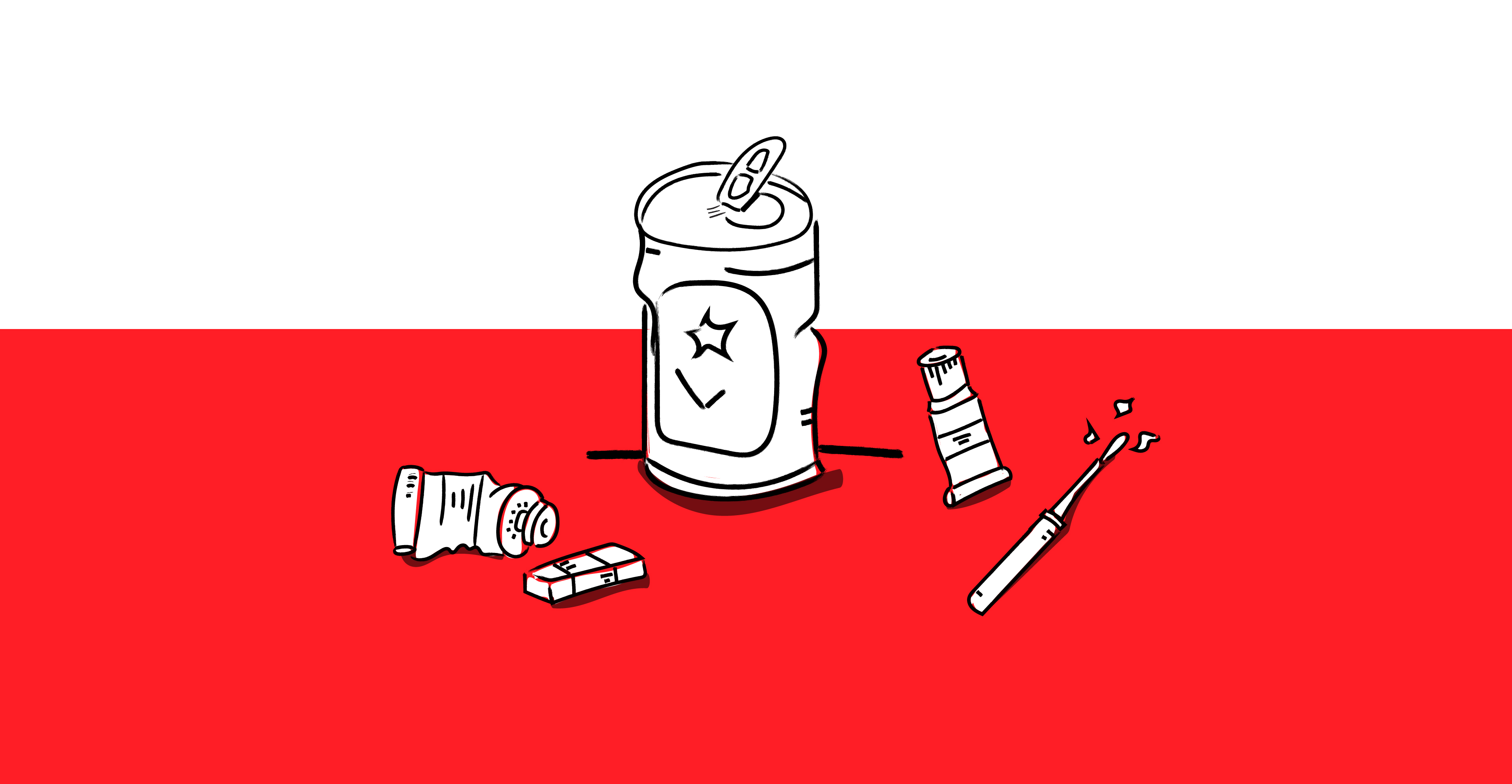 This is the journal of two LA designers attempting to host a drink and draw series. But to start – why a drink and draw? As designers in an office of 20-ish developers, we felt lonely (or insane) cooing over our own grid paper. Some days felt like far too much screen time and an outright neglect of the peaceful ritual between pen and paper. We also like to drink. So in the spirit of team-bonding, an hour dedicated to both seemed like a much-needed refresher.

Enter our experiment: The Drink and Draw

Like good researchers, we piloted our experiment on our coworkers. We knew good beer alone probably wouldn’t be enough to lull our coworkers into cooperation. In homage to participatory design methodology, we invited the team on Slack to vote on the “still-life” theme. Even then, something smelled a little off.

The team landed on honoring a different sort of experiment, called Stinky Meat. Why you ask? No really – why? We really couldn’t say. But as experimenters honoring a fellow experimenter we stuck with it.

In this first attempt, we chose the tabula-rasa method, aiming for very little structure and just a blank slate of good ’ paper. To do this we needed some supplies for sketching and some materials for the themed centerpiece.

Preparing the still life was another unexpected form of creativity and art. Stinky meat as a theme led to a very adventurous grocery store run, creative Amazon purchases (thank you), and a deep regret for our sense of smell. Special thanks to set designer (and unfortunate vegan) crafting meats into a beautiful centerpiece.

“The smell was a combination of sour, rancid, and rotten with a pinch salt. The display was oddly beautiful.” – Maya Schubert

The first forty minutes were silent – like a good meal where everyone is preoccupied with chewing over talking. Did we just discover that our dev team did indeed like to draw? Are we not alone?

Insight still unclear – but what was clear is we managed to get a group of developers to engage outside their common domain languages and pick up our beloved pen/paper combos, bridging the design-dev through play and absurdity.

Illustrations by the author.