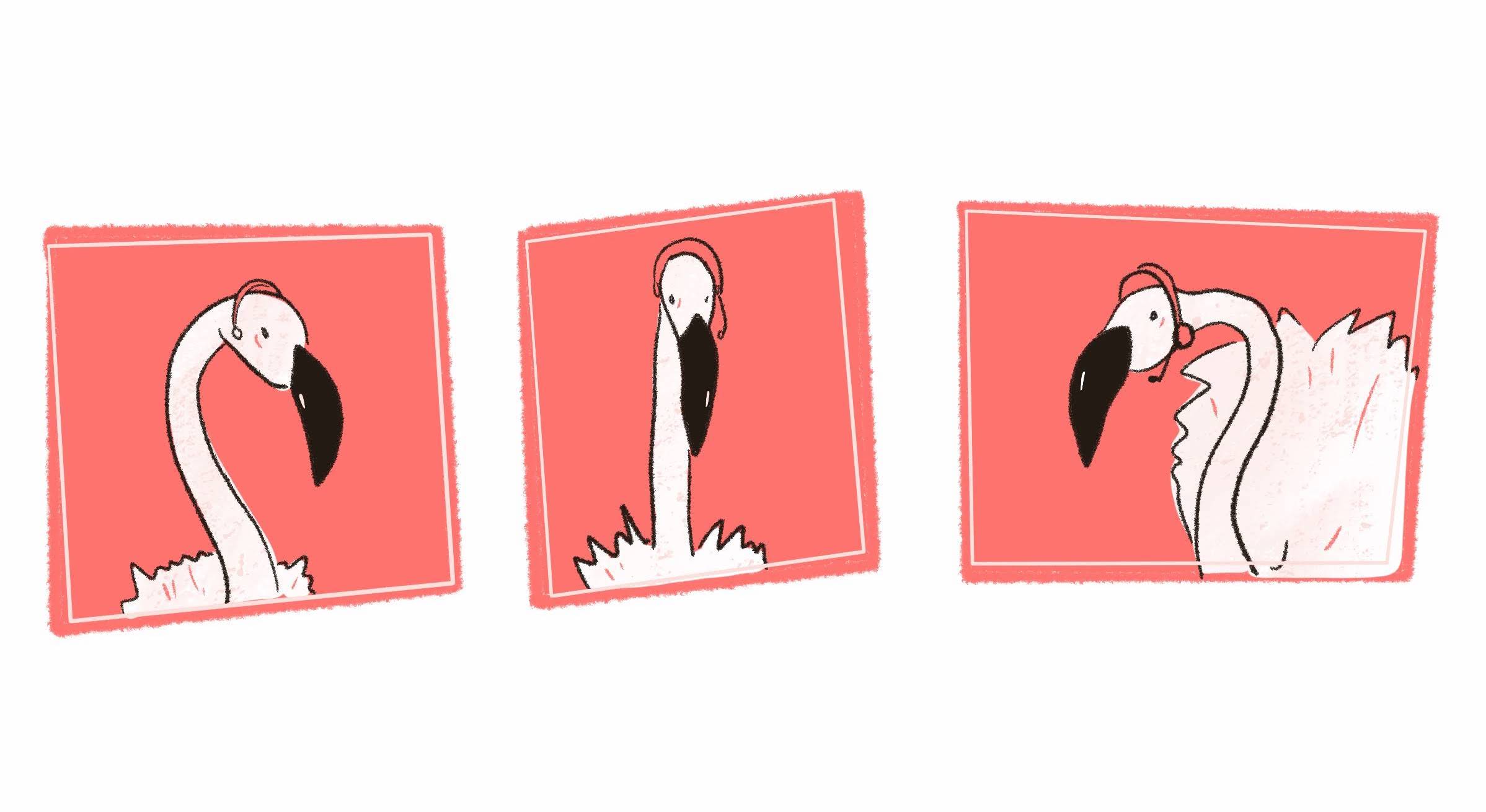 What’s the most important meeting of your day? For everyone involved in building your product — product managers, developers, designers — it should be the daily stand-up. Where else can you learn what your coworkers are doing, get your work unblocked, and get energized, all in 10 action-packed minutes?

Outcomes of an effective daily stand-up

Here’s what each daily stand-up should accomplish:

Which stand-up format is right for your team?

There are two popular formats for running daily: each person provides their own update, or the team reviews the list of work that is in flight.

Each person gives their own update

This is the fastest, most high-energy way to run daily. Use this if your team is focused and is moving through their work.

The team reviews a list of work that is in development

If there is a lot of work in flight, and people have a tendency to pick up work and then let it languish, you may need to hold the team accountable for each unit of work. Here at Carbon Five, we divide our work up into user stories. Hereafter, I’ll refer to stories, but you can think of them as tickets, issues or tasks — whatever noun you use to describe a unit of work (joules??).

Which format is best for your team? If your team has a tendency to pick up a lot of work at once, have the team review a list of work that’s in development. This will surface tasks that are ostensibly in flight but aren’t being actively worked on, so your team can prioritize the work that’s truly most important. If you have a large team, have each person give their own update — it can be much faster than going through a list. Try out each format for a week or two, and see what fits your team best.

Tips for an efficient daily meeting

Regardless of which format you use, these tips will help make your team’s daily stand-up run smoothly.

Stand-up is for providing updates and surfacing blockers. Save everything else for after stand-up. You may want to take advantage of the fact that everyone is all together.

With these guidelines in mind, your daily stand-up can be the most effective, most inspiring 10 minutes of your day. We’d love to hear what your team does to make daily stand-up efficient and awesome. Send us a note!

Want more? Join our digital workshop on 11/13/19 on How to Run an Effective Retro –
RSVP at http://bit.ly/retros-webinar