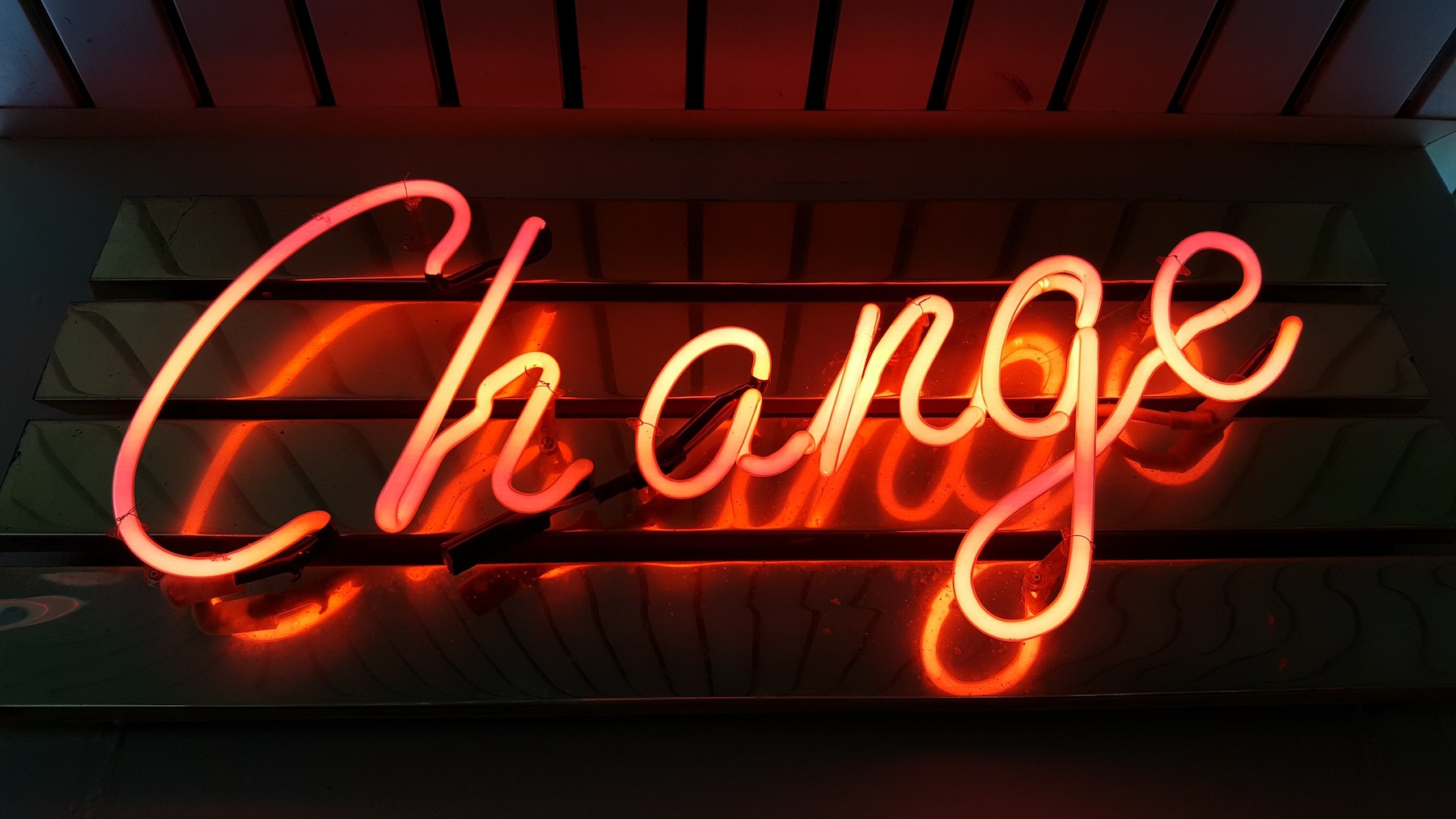 Each team has their own tolerance for what is and is not a reason to request changes on a PR and block it from being merged. This may be rooted in process, fairness, and expediency, and may be a company or team decision. Whatever your personal philosophy may be, the team as a whole and often the company has to come to some sort of consensus as to what constitutes a reason to block a PR. Over time, I’ve gotten a little more “block happy” and I’m going to talk about some of the advantages and pitfalls of blocking, and give you a mega list of reasons you might want to block a PR.

To block or not to block?

Everyone seeks approval in their life and someone requesting changes on your PR may, for various reasons, be an emotionally fraught experience. Certainly, the bright red interface, which is useful in warning you not to merge, is not exactly the friendliest thing to see when you’re working on a deadline. Plus, I’ll admit, occasionally I’ll feel incredibly proud of my work and then see “changes requested” and be like, “Noooooooooooo! My code is perfect! Why don’t you like me and trust me?” There’s definitely a team trust element I’ve found on some teams where they want people to feel trusted and charge developers with making responsible decisions and feel blocking a PR is antithetical to that goal.

I have nothing but admiration for philosophies around team trust. However, there are solid reasons to be explicit in requesting changes and several advantages to blocking PRs. At an organizational level, blocking PRs is a stronger guard against not letting bugs, technical debt, and security issues into your app and maintaining stability. On a team level, however, there are several reasons that requesting changes is helpful for communication as opposed to reviewing and not giving approval.

Some pitfalls to blocking

Remove ambiguity about what is and is not a blocking issue

If there is contention about what is and is not a blocking issue on a team, consider a meeting where you explicitly discuss the rules for blocking a PR and what might turn up in a code review that’s non-blocking that you may still want to comment on. Getting everyone on the same page and abiding by the same rules is a useful way to dissolve tension across a team. I also find this gist particularly useful when I write code reviews in clarifying what are style suggestions, clarifying questions, and blocking changes, and I encourage this as a team process if the folks on my team are game. I especially love the focus on how you need to highlight the positives in PRs, and this becomes even more critical on a team to foster goodwill if you do reach for that blocking button.

I created a mega list with some help from fellow software engineers at C5 of reasons that developers may or may not want to reject a PR from the super obvious “fails to compile”, meaning it would entirely break the app, to the more subjective “non-descriptive naming”. You can feel free to use this as a starting reference with your own team and can come up with your own list of reasons for blocking a PR. (I also use this now as a cheat sheet to see if I’m considering everything when approving a PR.)

Running a meeting about this topic

If you do want to come up with a list as a group, I would suggest the following format.