Silicon Beach Fest is coming up next week! If you’re in Los Angeles or can travel there, get your tickets before they’re gone. (Note: open the design guide for a special discount) Carbon Five is involved in the Design Track and we’d love to see you there. The Design Track takes place next Friday, June 26th at the Marina del Rey Hotel.

For those of you who haven’t been, Silicon Beach Fest (SBF) is a conference based in LA focused on entrepreneurship and technology. The last few years it has drawn more than 2,000 attendees and media attention, most notably from the New York Times and TechCrunch. SBF has helped countless founders, designers and technologists find support in the form of advice, teams and services.

Join us for the Design Track on Friday for:

The success of companies like Apple and Tesla lies in service design. Learn what’s behind game-changing experiences from leading designers who create them. 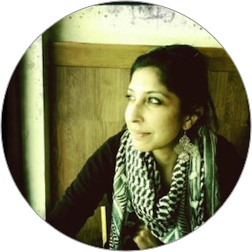 Nuzi is currently a Senior Experience Designer at Dollar Shave Club where, along with her team, she is designing customer experiences both digital and physical. Before joining Dollar Shave Club, she was a Senior Experience Designer at Crispin Porter + Bogusky working on campaigns and leading projects for clients such as MetLife, Applebee’s and Old Navy. She enjoys mentoring young minds and has taught the part-time UX course and many UX workshops at General Assembly. Nuzi also currently serves as the IxDA Los Angeles local leader. 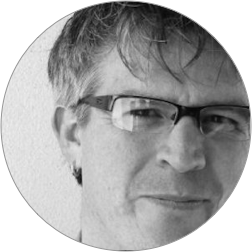 Patrick is a designer and director specializing in the development of storytelling environments and experiences. He is currently a Senior Designer at Selbert Perkins Design, working on signage, wayfinding, and innovative, branded environments.

Prior to joining Selbert Perkins, Patrick oversaw the team developing experiences, graphics, media, furniture, and identity for public and gallery environments at The Autry; skills he learned working with the award winning team design team at the J. Paul Getty Museum.

From concept to completion, Patrick is focused on developing collaborative processes and strategies that balance the needs of the client with those of the public. 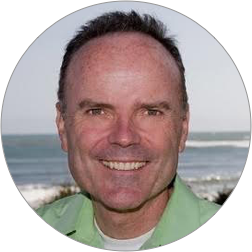 Steve Tatham began his theme park design career at Walt Disney Imagineering as a set designer in 1987. He held positions at Disney as a copywriter, show writer, show designer, senior creative manager and principal at Disney Imagineering R&D. From 2006-2012, he managed the creative efforts of the Connected Experiences team for the which was tasked with connecting digital and physical environments.

Now, after 27 years at Disney, he is moving on to a new role as the General Manager of the Creative Group for Universal Studios Japan starting July 1, 2015. He is also the author of two books, has hosted radio shows in Los Angeles and performed stand up comedy across the country. In 2008 he was named one of the People of Los Angeles by LA Weekly for his work hosting a satirical news video blog, “The Ointment.” He has a bachelors in Film Design from UC Berkeley and a Masters in Architecture from UCLA. 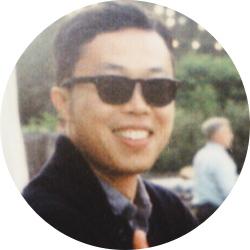 Simon is a Senior Product Designer on Google Maps, where’s he’s a lead for the local search experience across Maps & Search, helping people interact with the real world (think food delivery, place finding, hotel booking). Previously, he was the lead designer behind Time Magazine’s digital responsive redesign. His work has been recognized with a Webby, ASME award, Digital Ellie, and others. 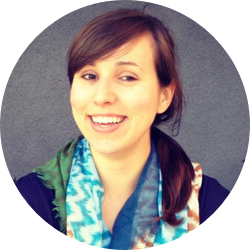 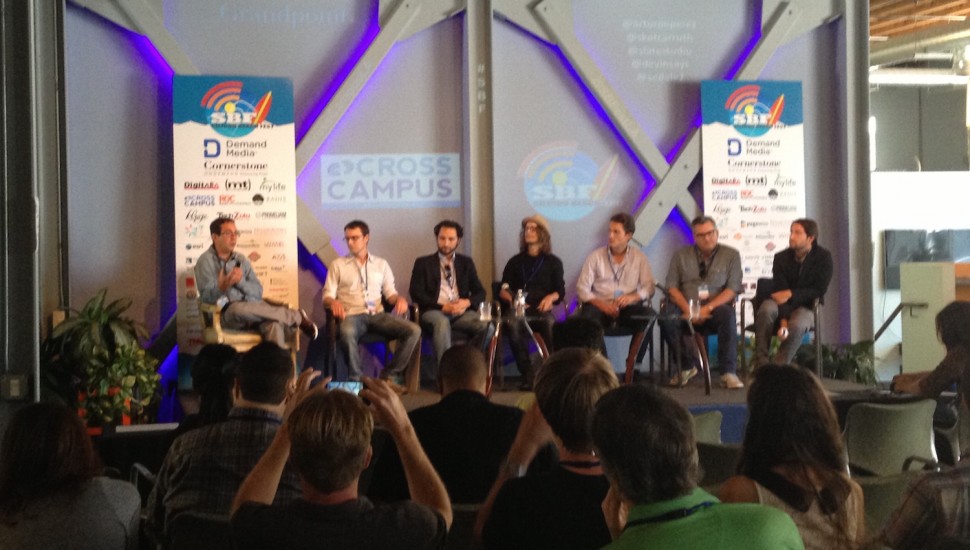 11a-11:10a The Power of Process with Yasmine Molavi 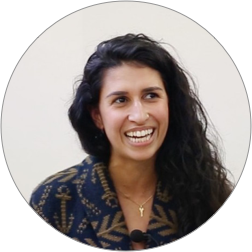 Yasmine Molavi, Senior Product Designer at Carbon Five explains her process when she kicks off a project. Hear her checklist for success complete with beautiful, original illustrations.

Yasmine gave this talk at Evenings at the Loft last Fall. 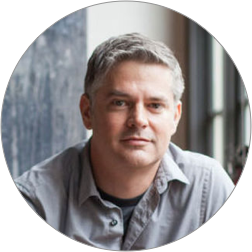 Join David Hendee, Director of Design at Carbon Five along with Yasmine and Alexa for a workshop on getting your product off the ground. Learn how to put your great startup idea to the test with empathy, ideation and rapid prototyping. Hold onto your entrepreneur hats, folks, it’s time to join the ranks of innovation leaders like Elon Musk, Ayah Bdeir and Steve Jobs. 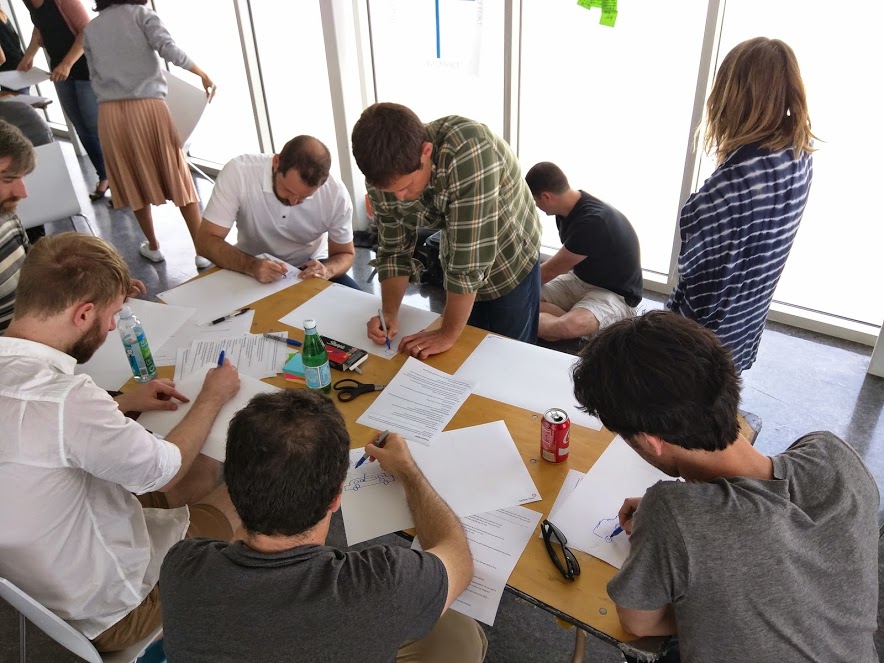 We’d love to see you at Silicon Beach Fest and especially at a Design Track event. Send us a tweet @CarbonFive if you make it and watch the hashtag #SBFDesign for updates.

For more information about the Design Track:

Go to the Design Guide