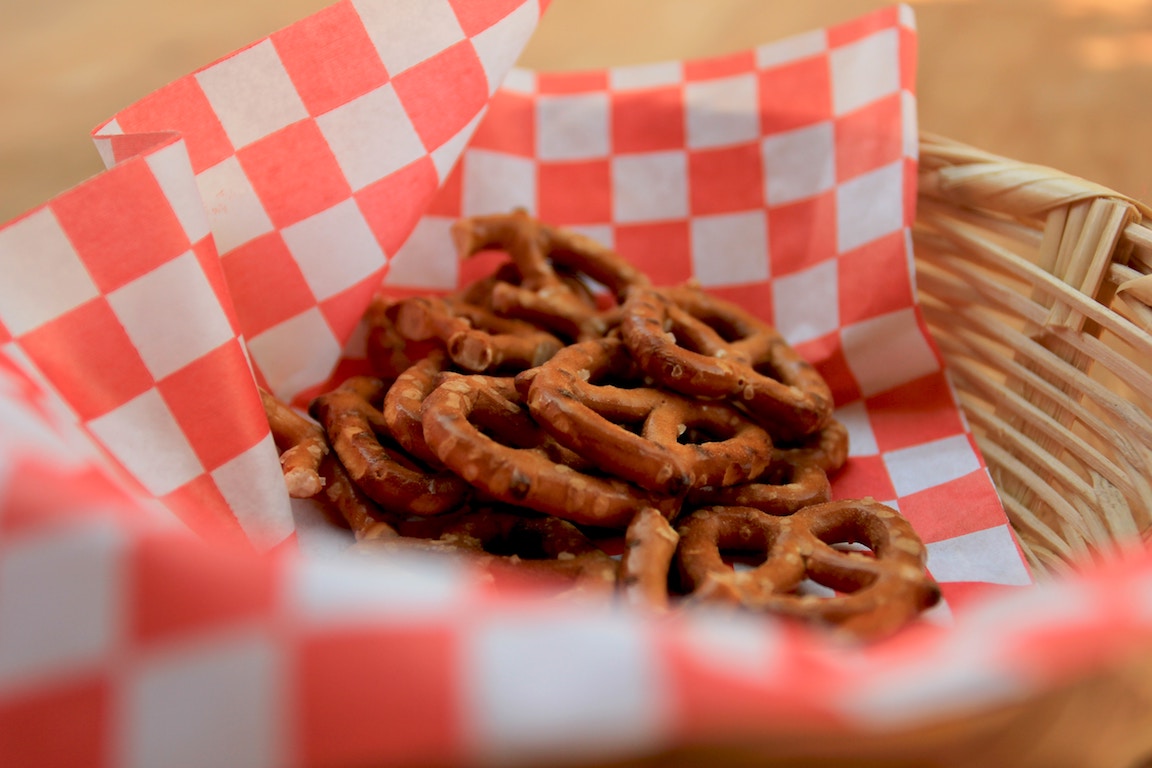 Recently we’ve noticed a number of our clients maintain a backlog of small tasks that are handled separately from their main backlog. These are tasks that should be finished at some point, but will rarely take priority over business-critical features and bugfixes. Often they are bite-sized pieces of work that can be finished in a couple of hours or less: addressing engineering chores, paying off tech debt, and addressing minor bugs. Internally, this separate backlog has earned a catchy name: the snacklog.

When is it appropriate to work on a snacklog task instead of something in the prioritized backlog? After all, developers should be working on things that move the business forward (obviously). Inevitably, though, natural lulls come up in the course of development:

In any of these cases, it’s valuable to maintain productivity by picking from a set of curated 5-minute to 2-hour tasks–tasks that would be estimated below 2 points.

So what belongs in the snacklog?

What does not belong in the snacklog?

There are extra benefits to maintaining a snacklog:

Before you rush into setting up a snacklog for your own team, bear in mind this process may not fit every team. It requires a level of trust with the product owner and developers who are careful to pull from the snacklog sparingly. It’s tempting to procrastinate on high priority work by clearing out easy tasks first. The team should agree not to let snacklog progress get in the way of working on stories in the active sprint/iteration. Developers on the team should be disciplined enough to recognize if a snacklog task will end up taking longer than a couple of hours. Large tasks can either be split into smaller tasks or be added back to the original backlog for proper prioritization.

I’ve personally found it satisfying to have small snacklog wins peppered throughout the week. Here’s hoping you’ll get the same enjoyment too.

Want to learn more about product development processes and agile methodologies? Visit the Process section on our blog!