Notes from Audrey An 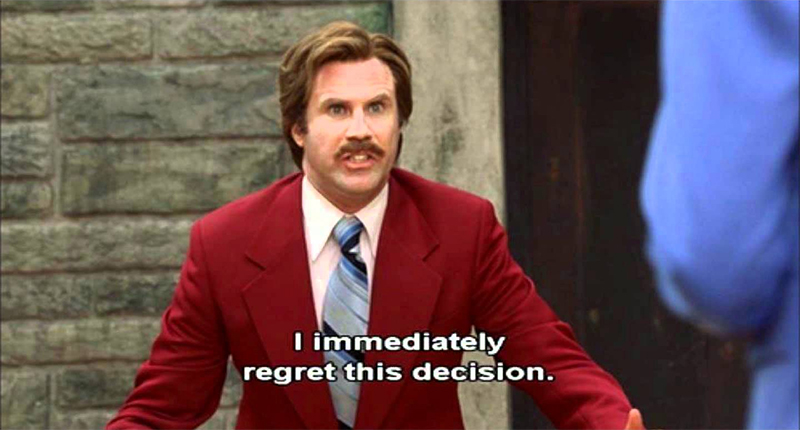 The tech scene (especially in the Bay Area) has reached a point where it’s expanded way past techies. It seems successful people from all different industries are drawn to the promise, reach, and money in tech. Doctors, bankers, artists, and even educators are launching startups and talking about MVPs. It’s definitely exciting and inspires me everyday. But, building a great product is sometimes more of an art than a science, and first time founders make common mistakes. From a company that has worked with more startups than it can count, and has seen its fair share of first time product mistakes, here are some of the most common ones to avoid.

END_OF_DOCUMENT_TOKEN_TO_BE_REPLACED 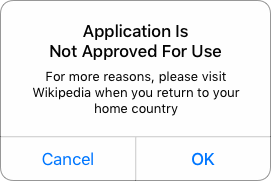 Never have I ever upgraded so many Apple native apps out of my Appleware folder as I had to in China. But let’s move on to the good. END_OF_DOCUMENT_TOKEN_TO_BE_REPLACED