Throughout the month of February, we were excited to celebrate Black History Month (BHM) by honoring Black leaders, spotlighting Black community achievements, and sharing Black stories with our team at Carbon Five. Each week, we hosted company-wide activities to encourage learning and open discussion on how Black history has contributed to and helped shape the industry we work in today.

Here’s a glimpse into our BHM celebration and a look at the conversation topics that emerged. 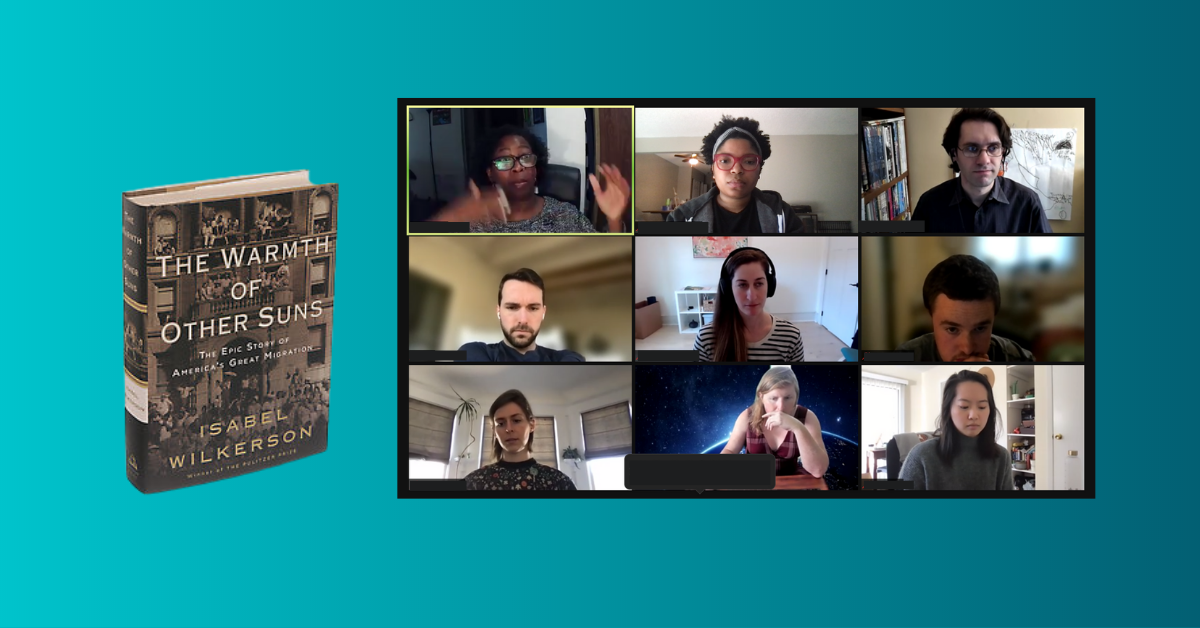 DEI Book Club – The Warmth of Other Suns: The Epic Story of America’s Great Migration

As part of Black History Month programming, our diversity, equity, and inclusion (DEI) working group selected ‘The Warmth of Other Suns: The Epic Story of America’s Great Migration’ to read for February’s book club.

“Based on interviews with more than 1000 people, and told through the lives of several interviewees, The Warmth of Suns documents the movement of 6 million African Americans from the rural South to cities in the North and the West, in their search for a better life.”

Our book club attendees enjoyed hour-long discussions on select chapters during lunch each week. A few topics we covered from the book include:

The book club plans to continue reading and completing the book in March. 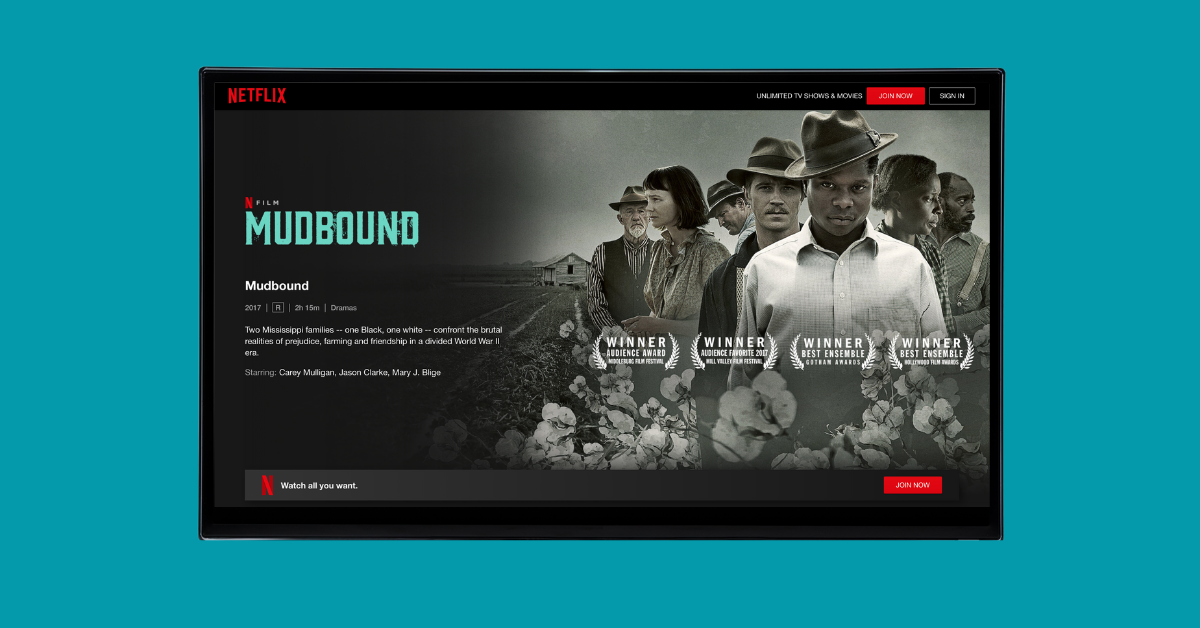 On February 11th, we hosted a team Teleparty screening of Mudbound.

“Starring Carey Mulligan, Mary J. Blige and Jason Clarke, the highly-regarded Mudbound (97% Rotten Tomatoes and 4 Oscar nominations) tells the story of two families – one white, one black – as they confront the brutal realities of friendship, prejudice and farming in a divided World War 2 era. It is shown through the eyes of two men who return home from WWII to work on a farm in rural Mississippi.”

Mudbound’s plot is linked to the time and stories covered by our BHM book selection for Carbon Five’s DEI book club — ‘The Warmth of Other Suns: The Epic Story of America’s Great Migration’. 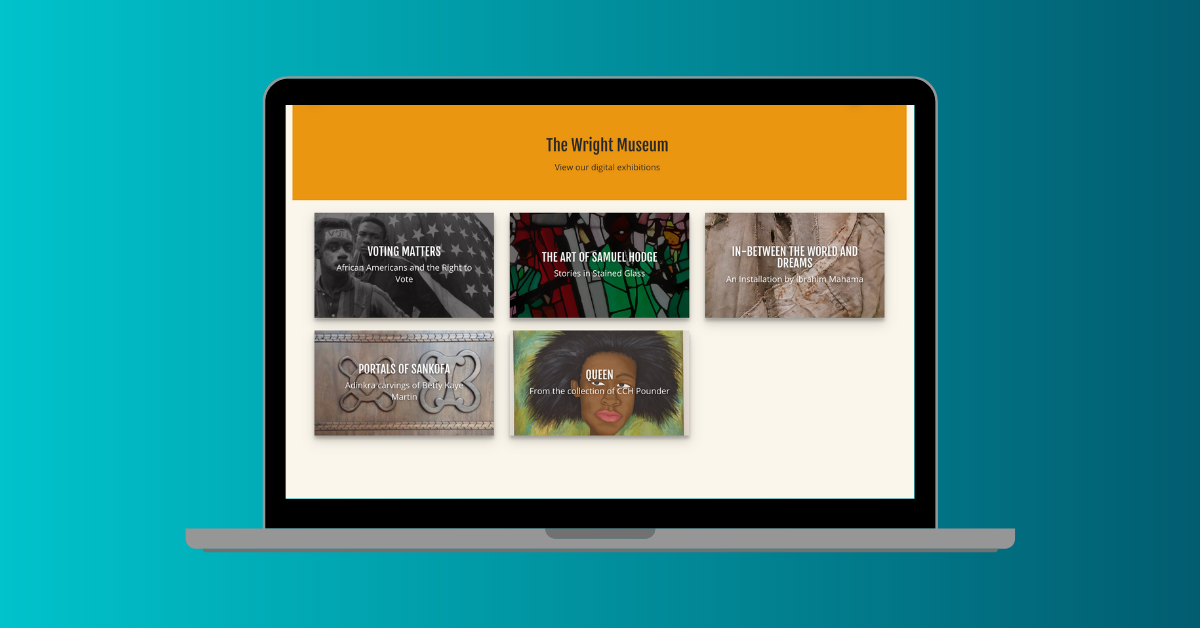 “Home to the Blanche Coggin Underground Railroad Collection, the Harriet Tubman Museum Collection, and the Sheffield Collection – a repository of documents regarding the labor movement in Detroit – among many other notable materials, The Wright houses more than 35,000 artifacts pertaining to the African American experience.”

The digital exhibits we were able to explore include:

During our weekly office happy hours, we opened discussions focused on sharing Black History Month facts and played team trivia based on learning resources from Oprah Magazine and Vidette. A few interesting facts from the conversations:

We invited our community of Carbon Five followers, including alumni and clients, to join our celebration of Black History Month on Instagram. Each week, we spotlighted prominent, influential Black leaders in tech from past and present on Instagram stories. We highlighted the personal journeys and incredible achievements of four Black tech leaders, including:

Check out our Black History Month 2021 Highlights on Instagram to see the complete Stories.

If you’re looking for more information and learning resources to continue celebrating Black achievement and history, we recommend checking out some of the following links: 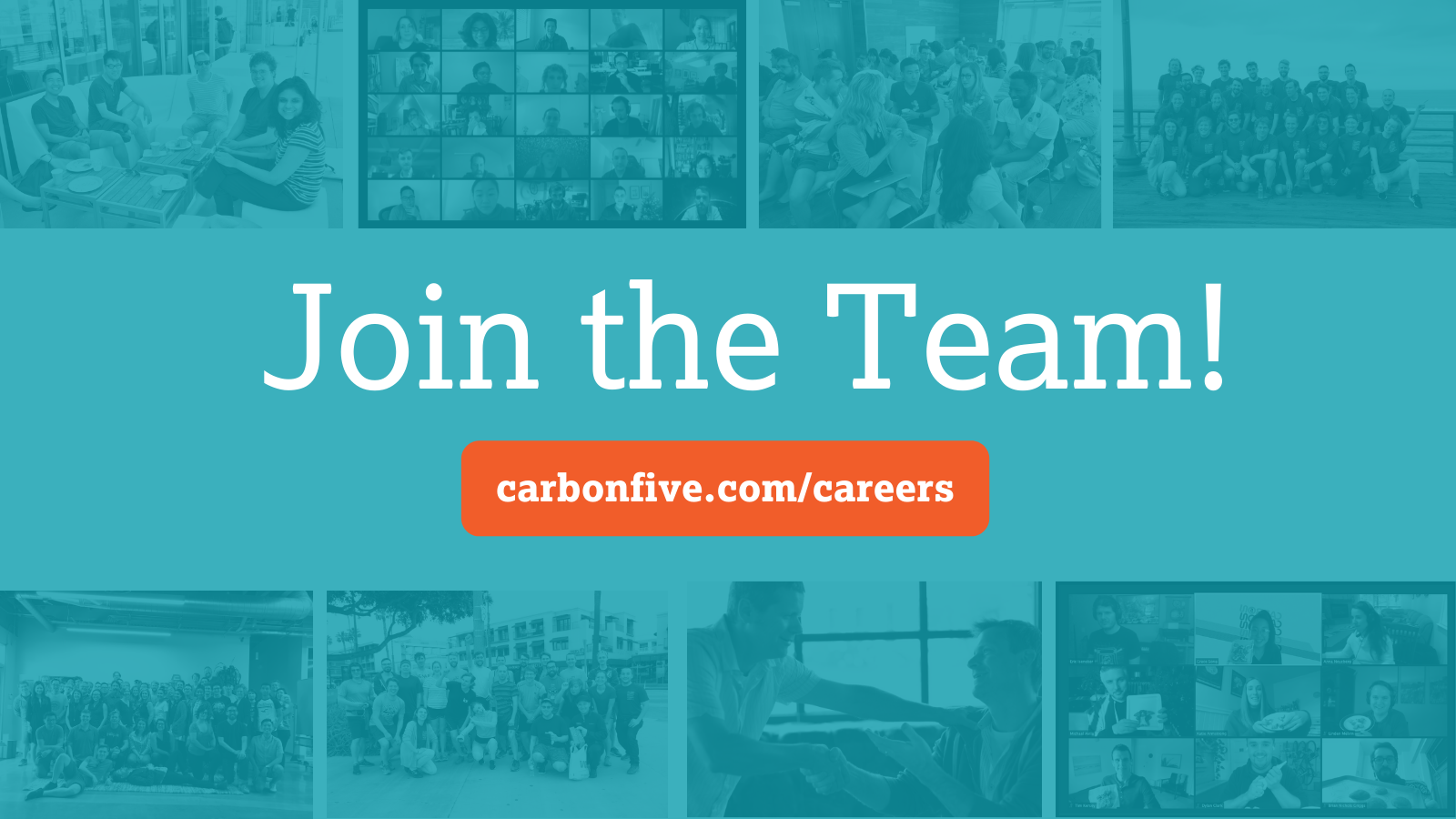