Kablammo! The Ruby Robot War Has a Winner

At this year’s GoGaRuCo, we ran a coding contest called Kablammo. Contestants submitted robot strategies and their ‘bots fought it out in the arena at Kablammo.io for a chance to win a Printrbot Simple 3D printer. After more than 20 entries and 1,000 battles, we’re ready to announce the winner! 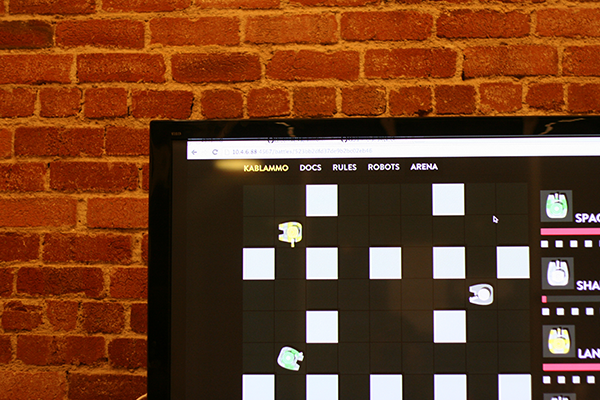 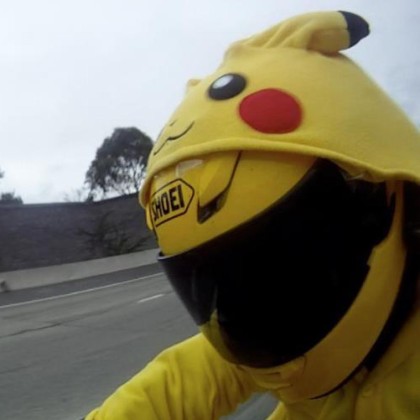 Congratulations to Jeff Moore (AKA jhmoore) for his robot Yashwantrao Holkar. Jeff works at Mavenlink as a software engineer, and his hobbies include riding motorcycles way too fast, podcasting about terrible things on the internet, and baking pies.

There were a lot of great entries, but after checking out Jeff’s code and pitting his strategy against all comers in both one-on-one and one-on-many battles, he emerged as the winner. He’ll be receiving his Printrbot in the mail and we look forward to seeing what he prints up with it. 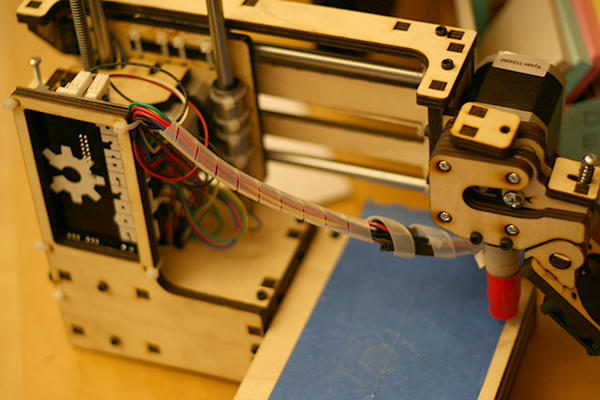 We’d like to thank all of the participants. We had a ton of fun coding the tournament and hope you had as much fun playing. We’ll be running more Kablammo tournaments in the future, so keep an eye on the blog. In the meantime, feel free to check out the repo, run your own server, or submit a robot into the public arena.