Women’s History Month: Celebrating the Achievements of Women Around the World

We’re excited to announce that Carbon Five has been amplifying and celebrating women’s voices throughout the month of March. Each week, we brought our team together through a series of events designed to facilitate discussion and promote learning around the social, economic, cultural, and political achievements of women, with a focus on how they have influenced the tech industry.

In November 2020, there were 41 women leading companies on the Fortune 500 (around 8 percent of the total), three of whom were women of color (making up less than 1 percent). Statistics like these remind us that there is much more work to be done, and we plan to continue these important conversations throughout the year and beyond.

Here’s a quick look at how we celebrated Women’s History Month (WHM), highlighting some of the topics we explored. 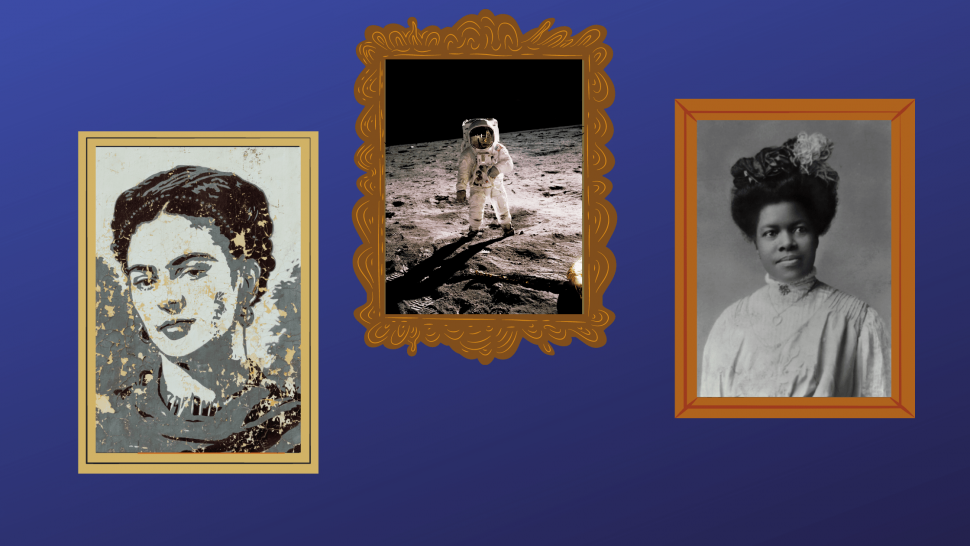 At the de Young Museum — located just a few miles from our office in San Francisco — we explored an online exhibit called “Frida Kahlo: Appearances Can Be Deceiving,” which featured items that belonged to Kahlo, a Mexican painter known for her portraits, self-portraits, and works inspired by the nature and artifacts of Mexico.

We also checked out a few different exhibits at the National Women’s History Museum, including “The Women of NASA” and “Breaking In: Women in STEM.”

On March 17, we hosted a team viewing of the 2015 film Suffragette.

The movie is set in 1912 London and follows a young working mother who is galvanized into radical political activism supporting the right for women to vote. We thought it was a perfect fit for our WHM celebration as the movie is focused on women’s history and was easily accessible for our team!

We encouraged our followers on social media to join us in celebrating WHM on Instagram. Throughout the month of March, we featured influential women leaders in tech from the past and present in our Instagram stories. We highlighted the personal journeys and awesome achievements of three women:

Check out our Women’s History Month 2021 Highlights on Instagram to see the complete Stories.

To wrap up WHM, we hosted a team pub quiz night on March 30 that featured questions about women’s achievements in tech, leadership, and entertainment. A few of the interesting tidbits that came up during the discussion include:

We hope you’ve enjoyed reading about our WHM celebration! For more resources and recommendations, follow us on Instagram @carbonfive. 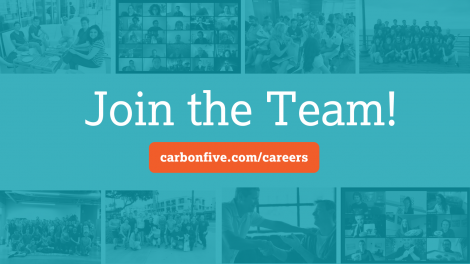