Starting with Rails 6, Webpacker became the default asset compiler, replacing sprockets–better known as the asset pipeline. While the asset pipeline was a big step for its time in making it easy to package JS, CSS, and images, webpack has matured enough to do all of the above and more, due to modern JavaScript’s support for modular imports and exports.

Personally, the biggest benefit of webpacker is how it encourages me to think about structuring assets as components so that they are theoretically portable and do not rely on hidden globals. And by using an extensible tool like webpack under the hood, you can take advantage of popular plugins and customizations to tune what you need – like deduplicating shared imports, in both JS and CSS. Finally, you’re not limited to just extending webpack: it’s much easier to tap into the huge ecosystem of npm packages.

Below is a breakdown of how to start moving from sprockets to webpacker.

END_OF_DOCUMENT_TOKEN_TO_BE_REPLACED

At Carbon Five we try to be agile about our technology choices and pick the simplest tool for the job at hand. That means that even in 2019, the era of React and Redux and GraphQL and all the other fancy tools for client-side web applications, sometimes the best tool for our clients is a good old Rails app, serving HTML.

Often the vision for the project pushes us towards a Single Page Application instead — maybe the app is going to be highly interactive or include realtime data, or the client is already invested in a front-end framework. In those cases, of course, we’ll reach for React or Angular or Vue. But for the traditional CRUD app that just needs to show some data and let users update it, a small team of experienced Rails developers can get an idea to market incredibly quickly.

END_OF_DOCUMENT_TOKEN_TO_BE_REPLACED 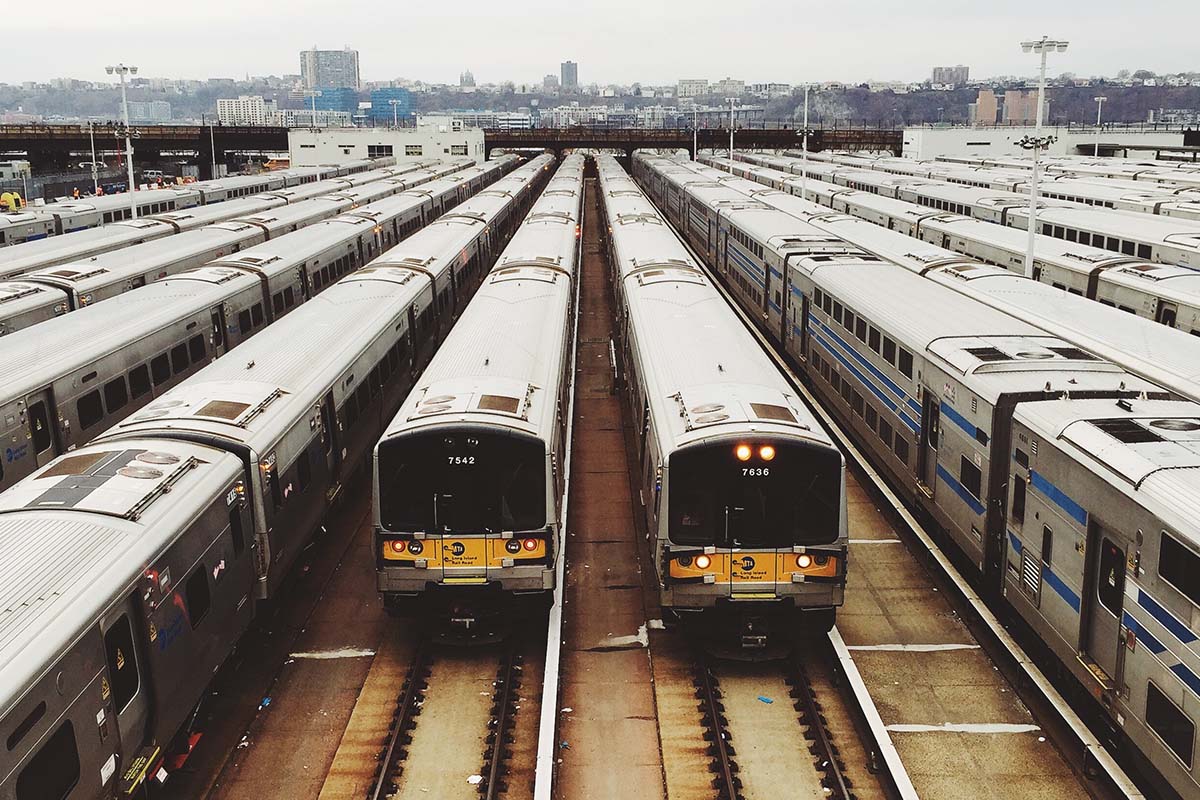 Active Storage was introduced into Rails version 5.2. It is a highly anticipated addition to handle integrations with asset management such as AWS S3. For a long time, the field has been dominated by outside gems, including Paperclip, which has been around longer than many people have been Rails developers. Now that Active Storage has been released, Paperclip is being deprecated, creating even more incentive to migrate if you weren’t already considering it.

I recently performed the migration from Paperclip to Active Storage on production. It felt a bit like transferring trains without stopping at a station. You’re setting up Active Storage, replacing the code, and performing a data migration that relies on the code you’re refactoring out from under you. END_OF_DOCUMENT_TOKEN_TO_BE_REPLACED 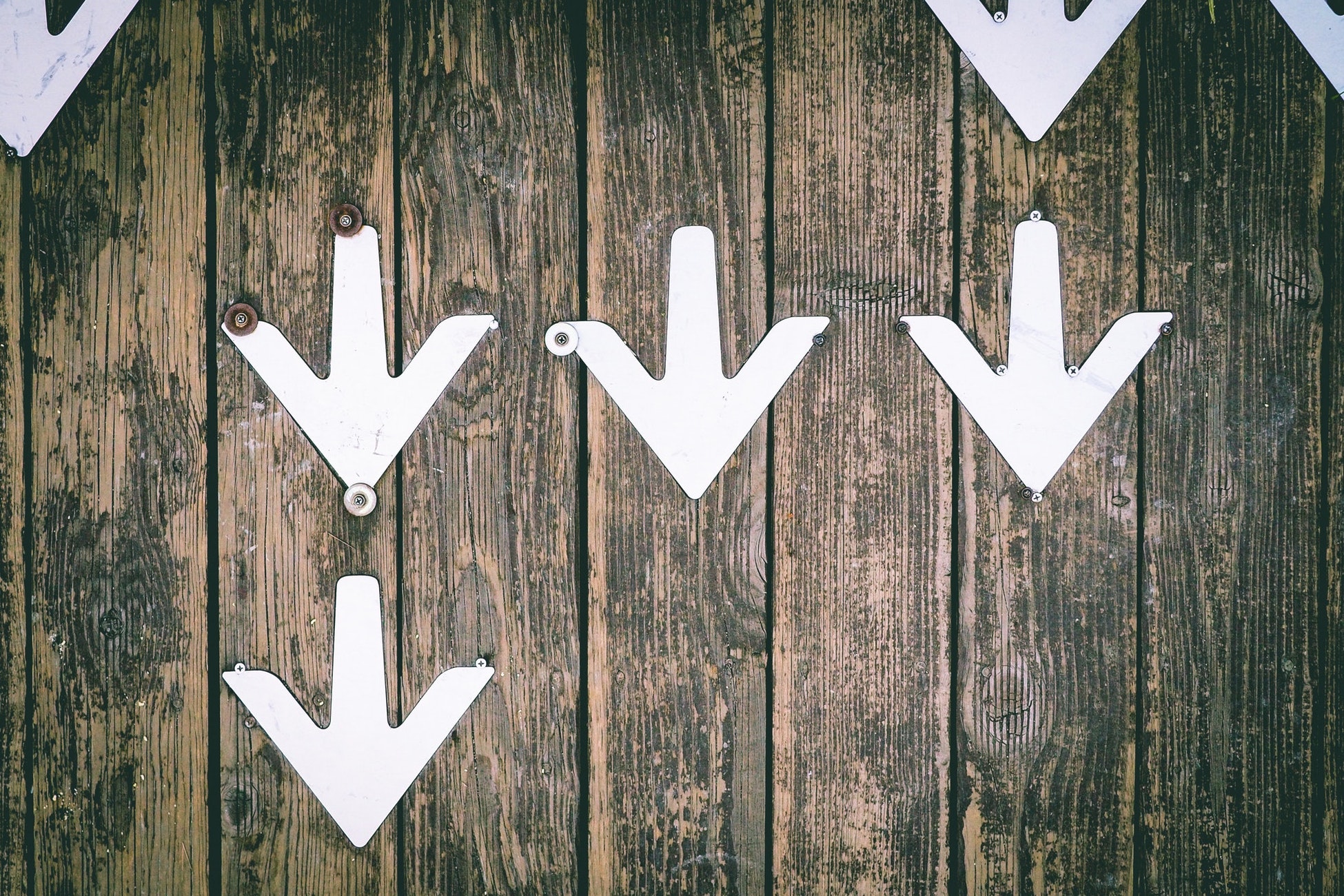 For a recent client engagement, we were tasked with implementing auto-save on a multi-field form: any time any of the field values changed, we’d save the form to the server. This is a common scenario where users are composing longer inputs, such as emails, word processing, and spreadsheets. END_OF_DOCUMENT_TOKEN_TO_BE_REPLACED 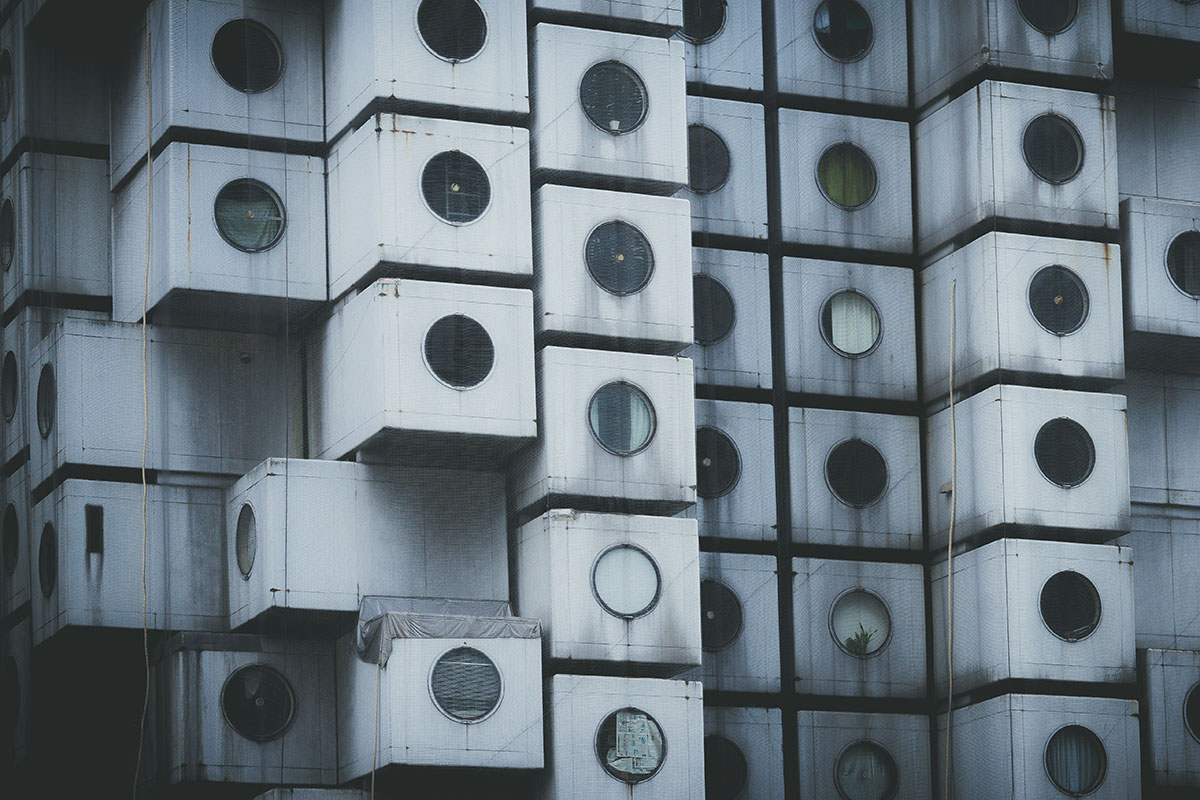 In our last Domain-Driven Design discussion, we learned how to group similar business components into application Bounded Contexts, which were separated folders in our Rails apps. This segregated cohesive groups of application code into separate folder structures (bounded contexts), and gave us a jumping-off point to drawing more explicit boundaries between domains in our monolith. Now it’s time for us to re-think how to communicate from one context to another. Here’s how:

END_OF_DOCUMENT_TOKEN_TO_BE_REPLACED

Working on an oldish Rails project, I came across some smelly ActiveRecord code that begged for some refactoring love. I also spent some time speeding up pages with slow/many database calls. Between those two experiences, I felt the inspiration to write-up some “Back to Basics” Rails Database Best Practices.

Rule #1: Let your Database do its Job

Databases are extremely feature rich and are really freakin fast when used properly. They’re great at filtering and sorting… and many other things. If the database can do it, it will do it way faster than doing the same thing in Ruby, or any other language for that matter.

You might have to learn a little bit about how DBs work, but honestly, you don’t have to go very deep to reap a majority of the benefits.

We generally use Postgres. What you choose is less important than getting to know it and using its features to make your product awesome. If you’re curious about Postgres, there are some good resources at the end of this post. We love it.

Our first, overarching rule: Let your database do what databases are good at, instead of doing it in Ruby.

END_OF_DOCUMENT_TOKEN_TO_BE_REPLACED

Check out the video of this talk from ElixirConf 2017 below

Monolithic applications are great when you start building your company, but as time progresses, they become difficult to maintain. These codebases, as they grow, easily become Big Balls of Mud.

When building large applications in frameworks like Rails, the very convention-over-configuration design principles that made Rails such a joy to use begin to get in the way when the application grows in scope. You may be experiencing the same pains as well if:

END_OF_DOCUMENT_TOKEN_TO_BE_REPLACED

You’ve resolved to build your company’s Next Big Thing in Phoenix and Elixir. That’s great! You’re facing a problem though – all user authentication and access concerns are performed on your Rails system, and the work to reimplement this in Phoenix is significant.

Fortunately for you, there is a great Phoenix plug to share session data between Rails and Phoenix. If you pull this off, you’ll be able to build your new API on your Phoenix app, all while letting Rails handle user authentication and session management. Let’s get started!

END_OF_DOCUMENT_TOKEN_TO_BE_REPLACED

In the end, I’ve found my experience with Docker tools to be surprisingly pleasant; the tooling easily integrates with existing Rails development workflows with only a minor amount of performance overhead. Docker Compose offers a seamless way to build containers and orchestrate their dependencies, and helps lower the learning curve to build Dockerized applications. Read on to find out how we built ours. END_OF_DOCUMENT_TOKEN_TO_BE_REPLACED

In part one, we looked at querying 100,000 International Statistical Classification of Diseases (ICD) code records for 3-7 character codes. In part two of three, we’ll cover full-text search of the record descriptions using Postgres and Arel.