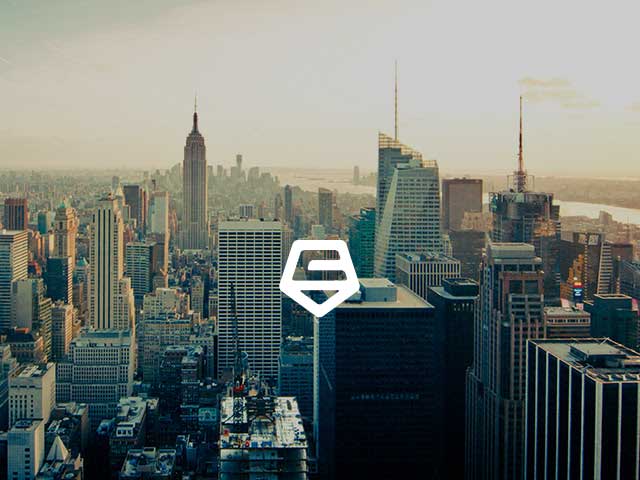 Back in 2008, I moved from Paris to New York City right as the Big Apple was in a Big Mess. I remember walking past a live air studio as a visibly flustered newscaster gestured erratically in front of an Armageddon-esque stock screen. And, I recall witnessing Barclays ascent on Lehman Brothers, encircling the iconic building in a virtual moat of town cars from which a flow of pinstriped suits scuttled.

Eight years later, I find myself back in New York and am happy to report that the financial sector is looking up again – thanks to the current wave of fintech innovation.

According to VentureSource, 2015 was the best year for fintech in a decade and a half, with $21.6 billion in venture capital flowing into the sector. It seems technology is turning financial services on its head, and that’s a good thing. Here in New York, the combination of deep domain expertise and modern web development has produced some exciting startups, like CommonBond, Oscar, and SmartAsset to name a few.

Latest estimates put student loan debt at a staggering $1.23 trillion. The burden of this mounting debt is often cited as a national crisis and with good warrant. Student loan payments are replacing the big ticket purchases that fuel our economy. CommonBond is tackling this debt head on by using smarter data to issue lower interest rates on student debt, shaving zeros for recent grads.

Health insurance startup Oscar is another prominent New York startup. The company combines tech and consumer-driven approach in a product fit for the switch to value-based care. Clearly Oscar must be showing results as the company just closed a massive $400M financing round and is expanding its model to new frontiers in California and Texas.

SmartAsset may not be as well known yet, but this upstart is packing a powerful punch to the industry. The startup’s mission is “to provide actionable, objective and easy-to-understand financial analytics and advice.” In a nutshell, the company democratizes the tools of financial analysis, making it dead simple for consumers to make sound financial decisions.

And although early-stage funding is tightening, fintech companies may be in for another boost. The Wall Street Journal recently reported that the Office of the Comptroller of the Currency (OCC) is moving to create a new fintech framework potentially easing the largest hurdle in the business. Incumbents and startups alike argue current regulation curtails innovation and provides insufficient oversight for 21st century forms of finance.

At this stage, OCC is just opening the discussion to what this new framework could entail, but nonetheless, the announcement signals a shift in tone, moving from risk control and tiptoeing into experiment-minded. That spells more exciting times for fintech products and we, at Carbon Five, are thrilled to be part of this revolution.

Prosper, Zest Finance, Capital One, Dobot, and Square are among the fintech companies we’ve helped. Have a fintech question? Drop us a line.