Carbon Five offices have seen some plucky new faces recently. We’re happy to have four amazing interns lend their excitement, passion, and creativity to our office this summer. Lee & Treyce join us from California College of the Arts (CCA), Abiel joins us from Stanford and is a fellow of CODE2040, and Devin joins us from the Art Center College of Design. 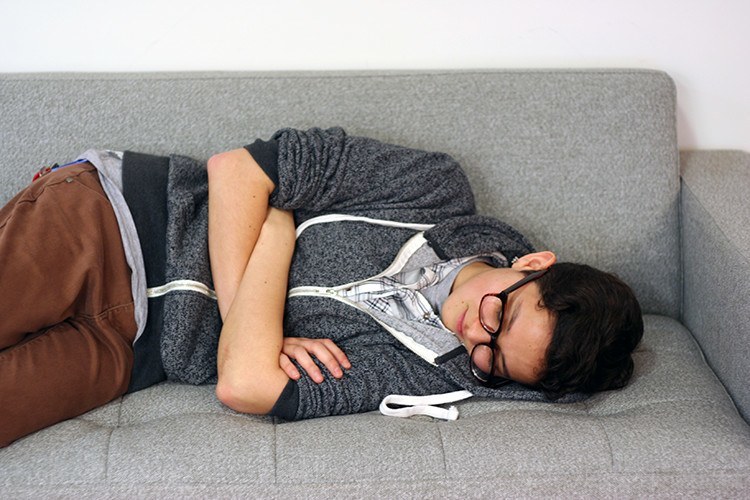 Growing up in a military family, Lee has lived in many places in the U.S. and on the other side of the globe. The closest thing to “home” is Louisiana, where his family currently is. He used to be an Illustration major at the University of Arkansas at Little Rock, and he is currently studying Interaction Design at California College of the Arts.

Lee changed majors in order to take his fascination with technology and find ways to implement his love of art into it, and experimental technology like AR and VR are the most exciting for him. Being in the Bay Area has opened his eyes to a new world of art and design, and he loves to learn whatever he can. When he is not working or in class, he likes to go to the movies, explore San Francisco, or draw and craft – especially needle felt. 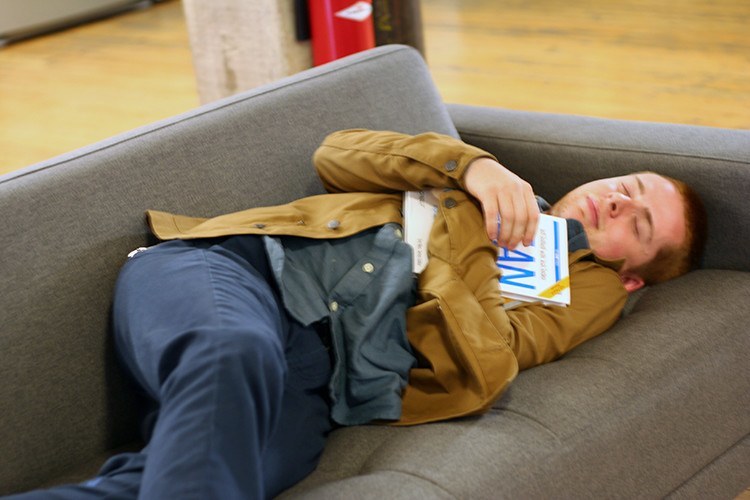 Born and raised in a log cabin in a redwood forest, Treyce was not exposed to the internets until he was 14 years old. Once introduced to the information super highway he supposed it would be neat to design apps. Treyce then moved to San Francisco in 2012 to pursue his BFA in Interaction Design at California College of the Arts. He has decided to dip his toe safely into the tech industry by interning at Carbon Five. In his spare time Treyce enjoys staying hydrated and going to bed at a reasonable hour. 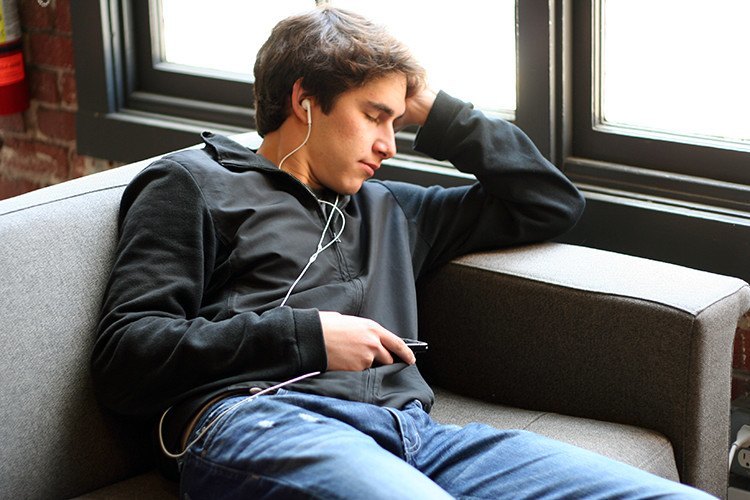 Abiel is a rising sophomore at Stanford University from Monterrey, Mexico. He is majoring in Computer Science, and has been interested in the field ever since taking an iOS development course while in high school. What excites him about programming is the ability to build projects that can be instantly used by plenty of users, with no resources needed other than a laptop and some technical skills. Currently, he is interested in taking his mobile development skills to a new level, and exploring the integration of emerging technologies into apps that can solve problems in new ways. He also wants to learn about tools to improve UX and create good UI designs. Other interests of his include watching and playing sports (especially soccer), photography, and exploring the stock market. 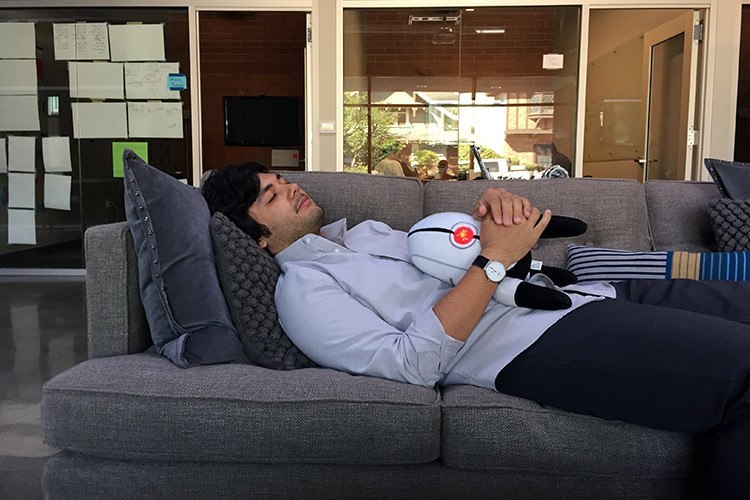 Devin Procter grew up in Jacksonville, Florida and is currently studying Product Design at Art Center College of Design. He’s really passionate about design because of the opportunity to constantly learn about new things and discover unknown problems to create unique solutions for. Within the field of design Devin enjoys UX design specifically because of its goals to improve and enhance people lives in any way or form. Some of the things he enjoys outside of design is reading, trying new food, playing League of Legends, and cats!